Arranged Marriage at Three and a Half-Year-Old 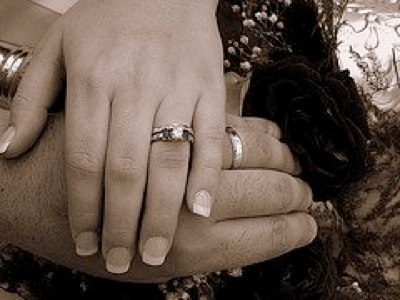 I hope the title was enough to grab your attention. Although common in past times and still very prominent in many cultures, you wouldn’t expect a 30-something American woman to write of a true life experience of an arranged marriage.

In the early 80’s, there were various programs to help the refugees of Laos that were being held in camps. The Laotian refugees were able through government assisted programs to immigrate to the United States if sponsored by an American individual or family. Socially conscious and with the desire to help, both my parents decided to sponsor a Hmong family to live in our family’s farmhouse.

The family arrived, Chang and his wife Bua, Chang’s mother and father, Lee and Chu-Lu, and Pao, Chang’s brother. As the only English speaker, Chang was our gateway to communication and thus the point of most of the reference in this post. As in most situations where communication is difficult, most of the interaction revolves around actions and in particular eating or cooking. Very proud of their cuisine, it was not nearly a day before the Hmongs wanted to go to the grocery store, where pointing was the indication that we needed to buy a certain ingredient.

Laotian cuisine is filled with hot peppers and as a memorable moment around the table, my father stills tells the story that in order to show his “manhood” Chu-Lu took a whole pepper in one bite; whereas, my father took the challenge but tiny bite by tiny bite, stopping only to wipe his forehead of the perspiration.

After a short six weeks of adjustment to the new settings, culture, climate, foods, and the like, the family decided to move into town. We assisted finding a rental apartment and the furnishings. For them, it was very spacious; I believe only a 2 bedroom, 1 bathroom second story apartment in central Galesville, population around 1200 people.

To thank our family for our generosity and assistance in their journey, Chu-Lu offered to my parents, “mother and father sky” a very interesting gift. As Chang translated, “It would be a great honor for our two families to be united. I would like to offer Pao to be Heidi’s husband.” Now, my father although honored thought, "What could a fourteen-year-old Laotian see in a three and a half-year-old Heidi?"

Thankfully, my father declined the offer. I have since been in another arranged marriage in Morocco. Plus, I was able to choose my own husband. However the story and honorable legacy go on. Chang’s family was not content without making another gesture. Shortly thereafter, Pao married and had a daughter. She was named Heidi Hung. 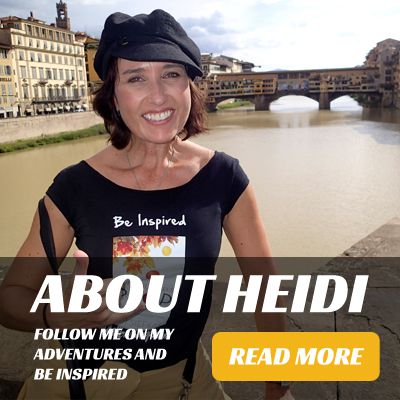 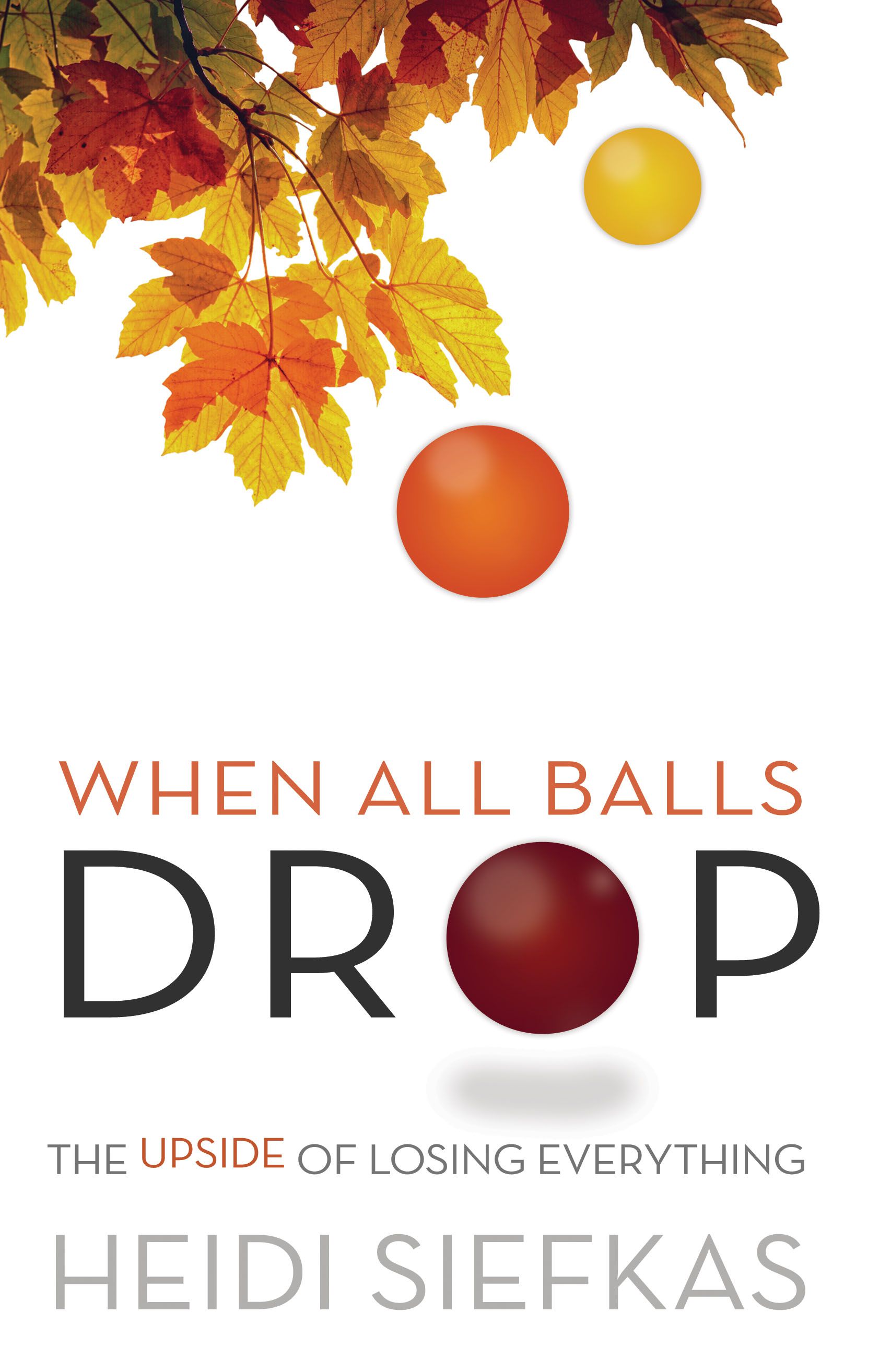 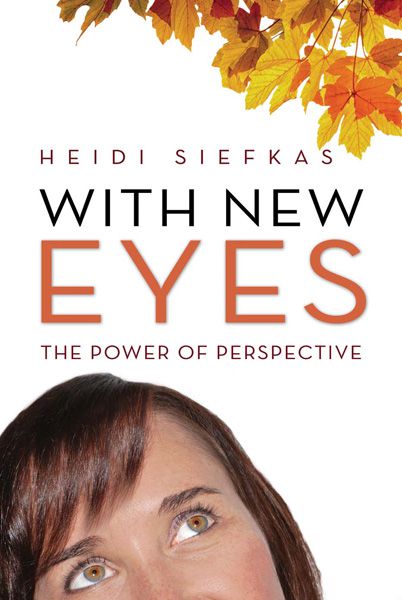 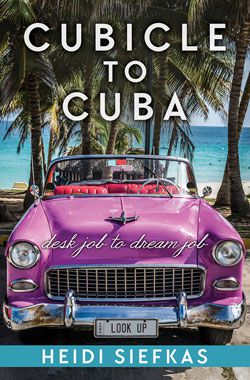